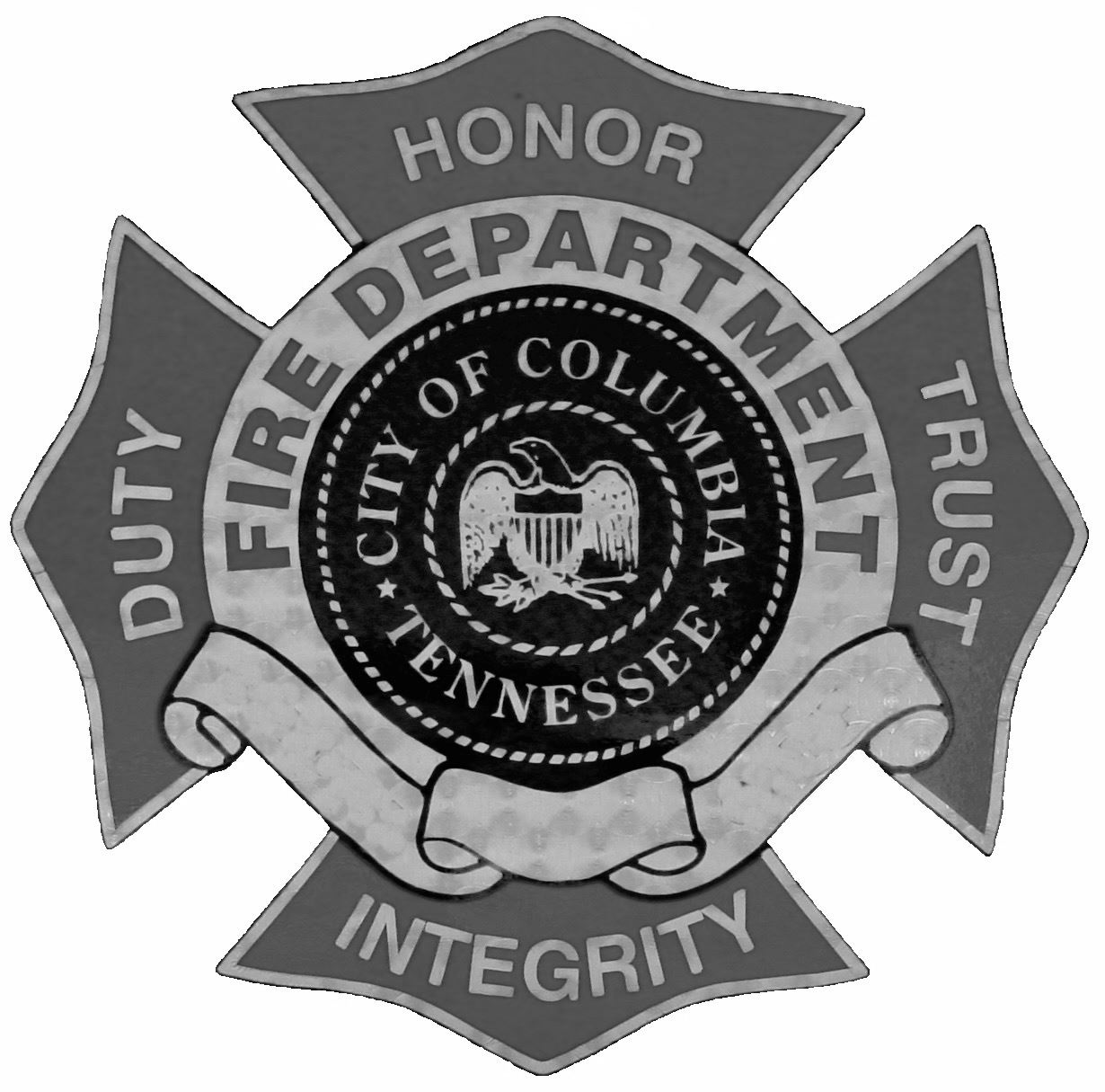 The Maltese Cross is a fireman's badge of honor and a symbol of protection. The firemen and women who wear this cross are willing to lay down their life for you.The Maltese cross first became a sacred symbol for those willing to sacrifice their life for the greater good when a courageous band of crusaders known as the Knights of St. John fought the Saracens for possession of the City of Jerusalem (also referred to as The Holy Land). During this battle, they encountered a new weapon unknown to European warriors. This weapon wrought excruciating pain and agonizing death upon the Knights of St. John. This weapon was fire. As the crusaders advanced on the walls of the city, they were struck by glass bombs containing a highly flammable liquid cocktail. After drenching the Knights of St. John with this flammable liquid, the Saracens hurled flaming torches over the city walls. Hundreds of the knights were burned alive and others lost their lives trying to save their brothers-in-arms from a painful, fiery death. The heroic efforts of the first formally recognized group of firefighters were honored fellow crusaders who awarded each knight a badge of honor - a cross similar to the Maltese cross firemen wear today.